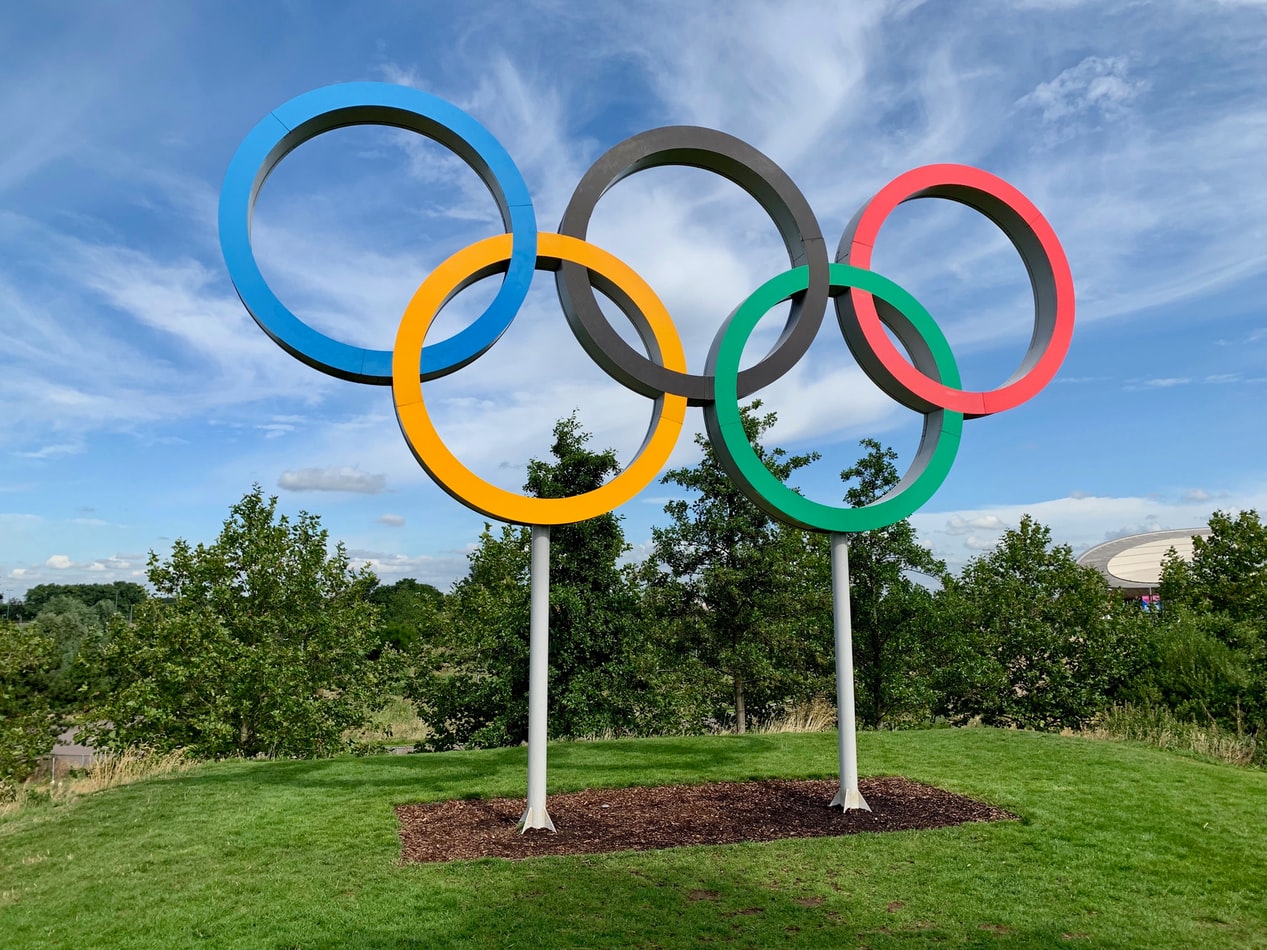 For the first time ever, the Tokyo Olympics will feature popular extreme sports. Sports fans who want to move beyond Intertops casino bonus can watch contestants from around the world compete at surfing, skateboarding and rock climbing in the 2020 Summer Olympics. There will also be new events for baseball, softball and karate.

Thomas Bach, IOC president, explained the Committee’s decision. “We want to take sport to the youth,” Bach said. “With the many options that young people have, we cannot expect any more than they will come automatically to us. We have to go to them.”

The issue of how to attract a younger audience is an important issue for the Olympic Movement. The Olympics must remain relevant to younger generations, say supporters, and the International Olympic Committee (IOC), cognizant of the diminishing number of viewers in the 18-35 age bracket, has decided to add a selection of youth-oriented extreme sports to the Olympic program.

Adding the new sporting events won’t be simple. Surfing, for instance, is particularly difficult to assimilate into the Olympics. Surfing events rely on ocean conditions which are, quite often, unpredictable. During the Tokyo games the surfing competitions will take place at a beach in real ocean conditions, as opposed to an artificial wave pool.  The Olympic surfing competition will only include shortboard surfing.

Carissa Moore, a three-time women’s world champion, said, “It definitely puts surfing on another level. Winning a gold medal in the Olympics is the epitome of sports, as I see it. I’m just really excited that more of the world will get to share in such a cool sport that I love.”

The surfing competition will take place in Chiba on Shidashita Beach, located approximately 40 miles from Tokyo.

The surfing competition will involve both men’s and women’s competitions. Two competitors from each nation can enter two competitions for each gender. There will be four athletes competing at a time in each heat – every heat will last 20-25 minutes.

Scores will be based on the surfers’ skill in riding waves. Due to the wide variety of variables in surfing conditions, there will be a 16-day window to allow for optimal waves.

Not everyone was pleased about the entrance of surfing into the schedule of Olympic events. Jamie Owens, the editor-in-chief of Transworld Skateboarding Magazine, said “It’s not a big deal to us at the mag. They need skateboarding more than we need them. They just want to make money off of something we love and live for.”

The Olympic Committee has decided that the popularity of skateboarding makes it a sport that the Olympics cannot ignore. Skateboarding will make its Olympic debut in 2020. There will be male and female skateboarders in two disciplines:

Skateboard Street  – on a course that consists of ramps and rails where competitors can put together a varied routine of tricks.

Skateboard Park – on a course that is similar to the BMX competition.

The park competition will take place on a hollowed-out course and competitors will be expected to complete a complex series of twists and turns. Each park course resembles a large bowl with steep sides that are nearly vertical at the top. The course in the street competition includes walls, slopes, benches, stairs and handrails, all of which are designed to mimic a real street.

Olympic skateboarders will be free to choose which parts of the course to cover and which tricks to perform. Each athlete gets three timed runs and the best score will be posted. Participants in both competitions will be judged on their jumps, flips and mid-air spins.

Up until 2020, skateboarding wasn’t in the Olympics because there is no one governing body that is the accepted skateboarding authority. The IOC recognizes FIRS which has been an Olympic member for many years. However FIRS mostly focuses on roller skating and many skateboarders don’t want to be controlled/organized/ruled by roller skaters.

Some people view karate as an extreme sport, though others don’t.  Regardless, it’s one of the new sports that’s making its debut at the 2020 Olympics in Tokyo this year.

Karate is a martial art native to Japan so it’s fitting that karate will be making its Olympic debut in Tokyo 2020. The two main karate disciplines include kata (forms) and Kumite (sparring) and there will be events for both at the Tokyo Olympics – all in all, there will be eight events.

Seven new sporting events have been added to the 2022 Beijing Winter Olympic program, including a number of extreme winter sports: