3 Golfers Who Revolutionised the Sport by Getting Fit 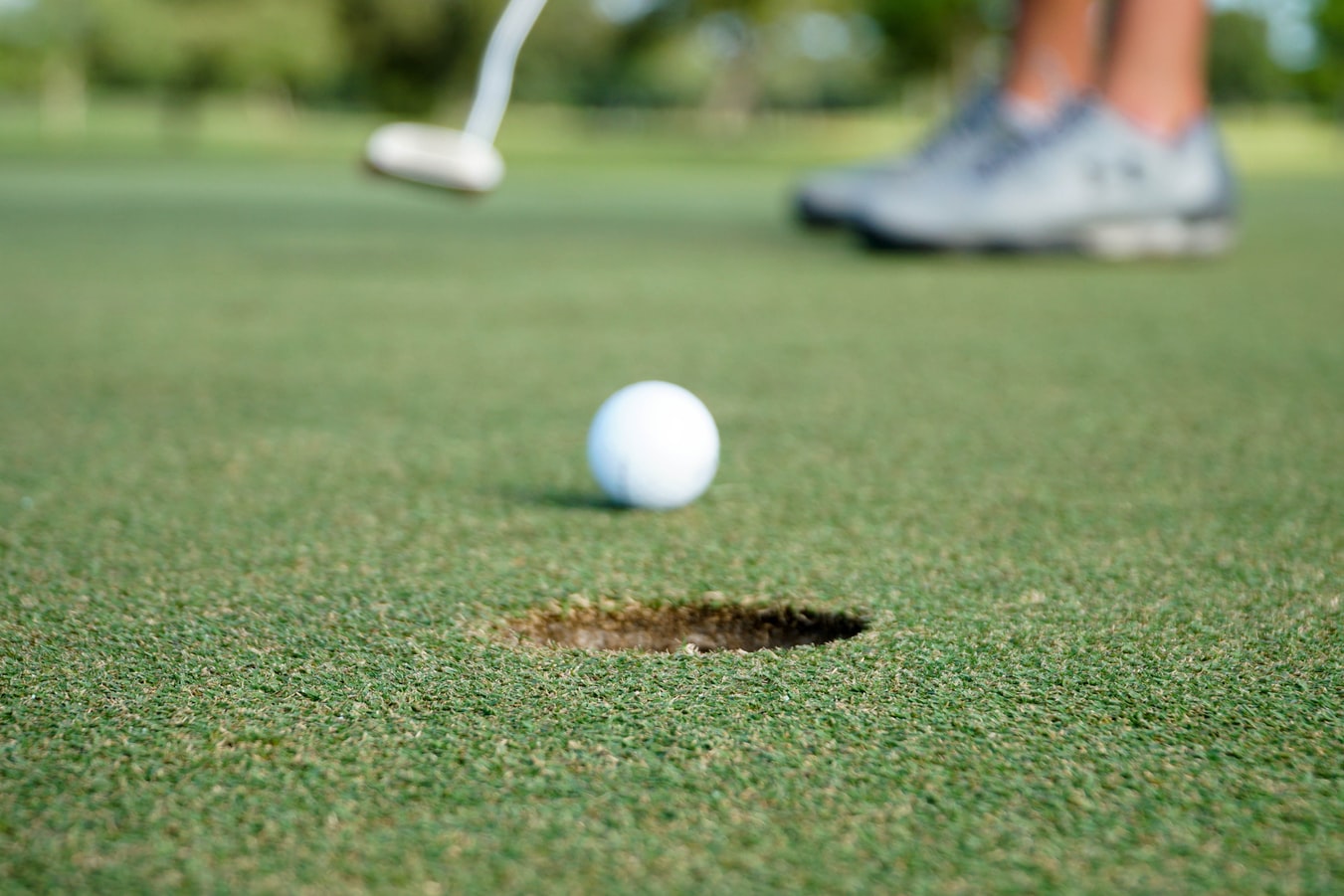 3 Golfers Who Revolutionised the Sport by Getting Fit

There was a time when, no matter their level, golfers adopted the same physique. It tended to resemble that of a travelling salesman, who before and after long car journeys and sedentary meetings tackled the rigours of complimentary five-course dinners and breakfast buffets. Whether you were a world-ranked superstar or a 20+ handicap hacker, you were expected to sport a certain level of necessary ballast round the midriff and a chin that wobbled when you smiled to have your photo taken on the first tee. The following athletes changed all that, turning a game for account executives into a sport for athletes, and turning the odds in their favour in the process.

The man who would change golf forever is still going strong at the age of 44, defying the bookies time and again thanks in part to an incredible physical and mental resolve. Bursting on the scene in 1997, a ripped and ready Woods lay waste to fields of players that were once viewed as legends of the game, going on a run that saw him collect an incredible four Masters titles, the same major title he would regain after his comeback in 2019. Who would bet against him repeating the feat when the next Masters takes place?

However, none of his incredible success came easy, as became clear when he detailed the brutal training regime that had him out-driving and out-muscling the competition for the best part of two decades: in the morning he would run four miles, follow that up with weights training, then go play golf all day, and then warm down with another four miles of roadwork and a spot of basketball or tennis. Golf just didn’t know what had hit it.

Watching Woods’ ascent from the wild shores of Northern Ireland was young curly haired sensation Rory McIlroy, who like his idol was in peak physical condition when it came time for him to step on the course. More known for his weight lifting regime than his cardio, McIlroy recently changed things up by admitting he was enjoying the benefits of cycling, even recording some impressive numbers on popular cycling app Peloton.

As recently as 2018 Men’s Journal declared Dustin Johnson to be the fittest man in golf. The American is aided by a naturally athletic physique which literally puts him head and shoulders above many golfers. However, it’s the dedication he gives to not only his training but also his healthy diet that really sets him apart. Like McIlroy, he also has become a fan of cycling to make sure he never tires on those long fairway walks as he makes himself a strong betting favourite for any tournament he enters.