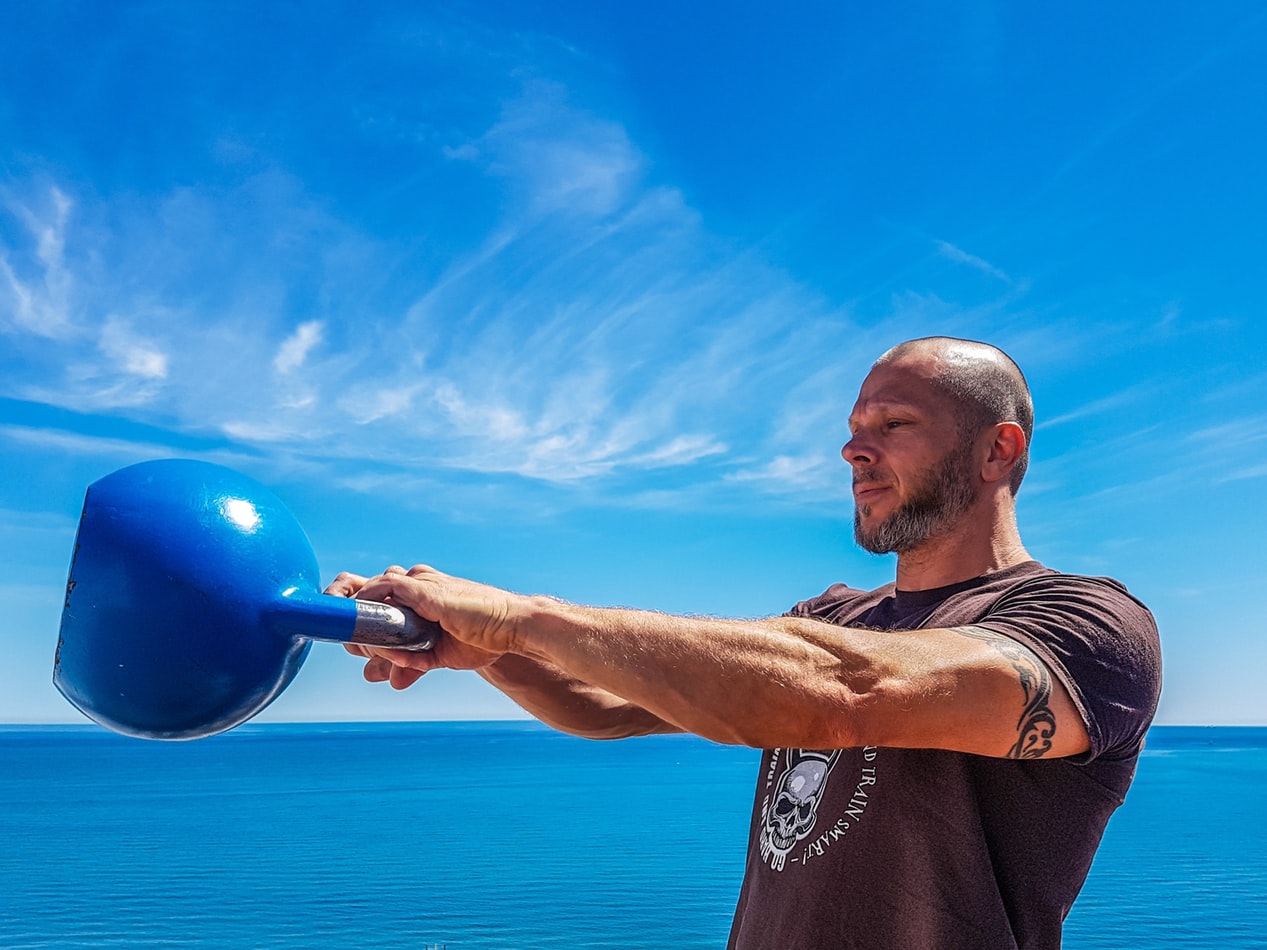 The Crossfit games have brought together some of the fittest athletes on the planet since its inception in 2007. The ability that they have to compete at the highest level despite only learning of the challenges that they need to complete a few hours or days beforehand makes them unique in every manner. The challenges center around weightlifting, gymnastic movements and standard aerobic events.

However, the worlds of NFL and Crossfit have been crossed over, and that begs the questions whether these American football stars could compete with the best in the Crossfit world. NFL stars are some of the fittest athletes on the planet, and if any sport has the stars that could make the transition, then it would be the NFL. But, which players have the ability to shine?

There aren’t many athletes in the NFL like the Kansas City Chiefs quarterback, and that has ensured that many punters are placing a bet online for them to win the Super Bowl this season. He demonstrated his full superhuman ability during his breakout season in 2018. This included Mahomes making impossible throws and being able to escape from the clutches of defenders. His arm strength is second to none in the NFL, and his athletic ability could also be transferred into different sports. He already showcased that when he played baseball and American football simultaneously throughout his sophomore year.

Maybe Crossfit could be a future career path?

The Los Angeles Ram defensive tackle has won the NFL Defensive Player of the Year award for the past two seasons, and his attacking ability and strength has ensured that he is spoken about in the same breath as some of the best ever players in his position. It certainly helps his case that he is built for the role, as he stands at six-foot-tall and weighs 284 pounds. He has the perfect mixture of menacing pass-rushing tactics and explosive power and agility to stop any opposing player, and he could be a force to be reckoned with in Crossfit. The 2018 season was one of his best to date as he finished with 20.5 sacks and forced four fumbles. His career seems to go from strength to strength after being a round one-draft pick in the NFL.

There aren’t many rookies that come into the NFL and have the same effect as Saquon Barkley. He achieved unprecedented success in his rookie season, and that was largely down to his abilities as an athlete. He has the speed to burn, he is acrobatic, and he is one of the most dominant players in the division. The 21-year-old rewrote the record books in his first season in the NFL, as he became only the third first year to eclipse the 2,000-yard scrimmage barrier.