Containing the Pandemic Will Bring Sports Back 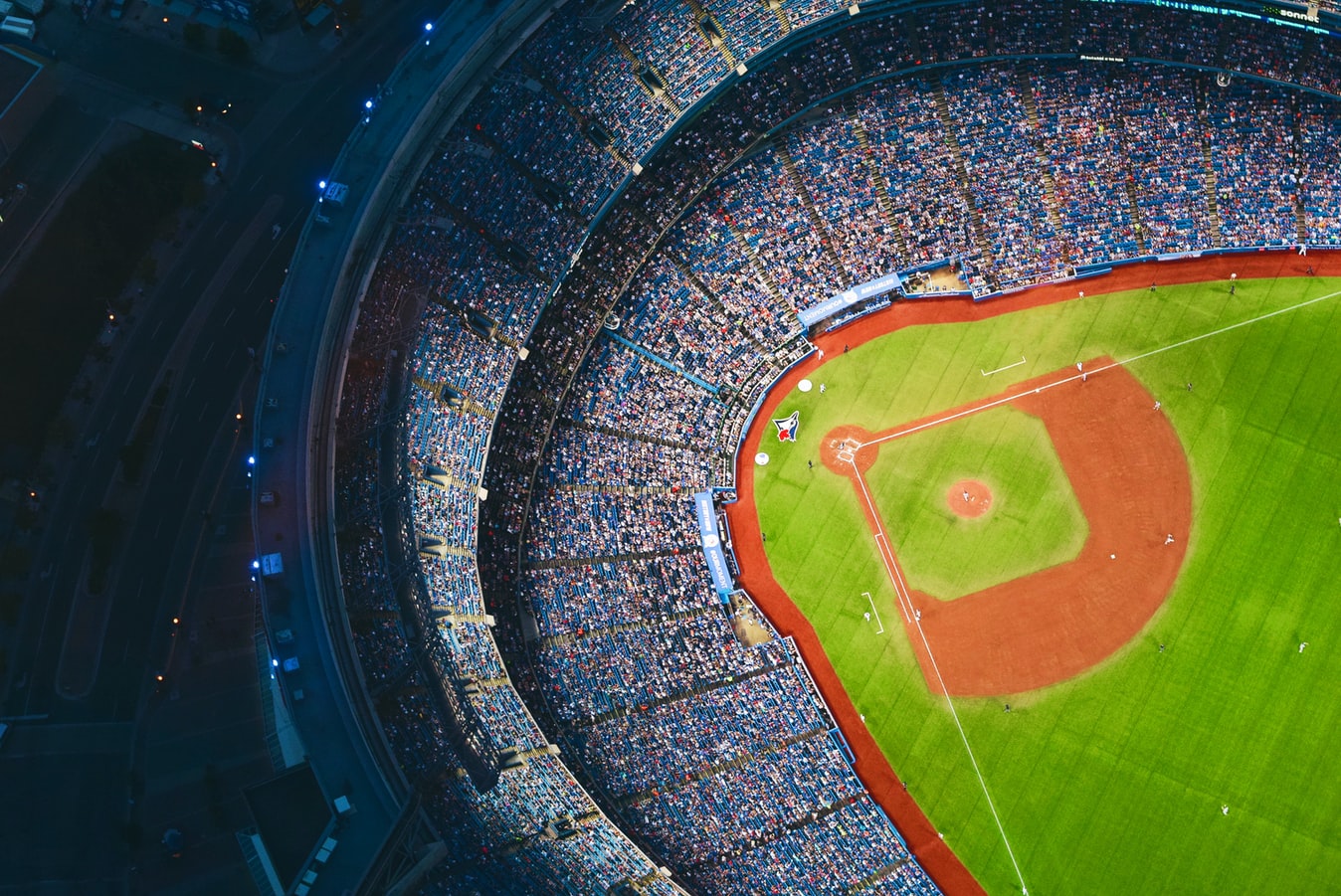 Containing the Pandemic Will Bring Sports Back

It’s been a while since we last heard from professional sports. The coronavirus pandemic has virtually shut down all the major sporting events across the globe. And without a cure for the deadly COVID-19 virus, there’s no definite date as to when sports will be back and back to normal.

After the NBA suspended its season on March 11th, 2020, it wasn’t long before other professional leagues in the United States followed suit. The NHL and MLS paused their respective schedules, while Major League Baseball halted its spring training activities.

The NFL is currently on offseason and recently held its first-ever virtual NFL Draft. Despite that, the 2020 NFL season isn’t expected to start on time given the outbreak of the virus in the United States. We haven’t heard much from the NHL, MLS, or the MLB. We are not expecting any of them to announce a timetable very soon.

The NBA has tried to remain relevant by holding an NBA 2K tournament and a H-O-R-S-E competition. Now, ESPN is currently airing a five-week documentary on the 1998 Chicago Bulls team to keep basketball in the minds of the fans.

Still, these are not basketball games, and if we are talking actual games, the only sports events that took place in the United States recently were virtual games and a very recent UFC event. Fortunately, all of these major online sportsbooks are still offering plenty of odds to keep its bettors happy.

But all is not lost for sports. While the West is still scampering to control the pandemic, professional sports leagues in Asia have started to resume action. On the far east side of the world, professional basketball leagues have already crowned a champion.

When the NBA canceled its games on March 11th, Taiwan was already containing the pandemic in their country and its Super Basketball League returned to action.

The five-team league extended its one-month holiday for the Chinese New Year. They did not hold games from January 18th, 2020, to March 8th, 2020. At one point, they even contemplated canceling the season. But officials came up with an idea to create a “bubble environment” that allowed the league to finish their season.

Games were held without an audience and the remaining regular-season games plus the playoffs were played in a single venue to limit player travels. Players had their temperatures checked before entering the venue and everyone in the venue used hand sanitizer during every break in the game.

The SBL was even able to squeeze in the missed games during their extended break. They completed their five-month season on schedule with Taiwan Beer defeating Yulon Luxgen Dinos in the finals.

Taiwan’s CPBL was one month behind schedule when it opened its 2020 season on April 11th, 2020. The league imposed the same public health measures as its basketball counterpart, playing without fans and having players’ temperatures checked.

To ensure health and safety, the league banned customary practices like high-fiving and spitting on the field. Other than the bench-clearing brawl on April 19th that violated social distancing protocols, players have been diligent in adhering to the new standards.

Because baseball doesn’t involve as much physical contact as basketball, the CPBL has slowly been relaxing its restrictions. It’s now playing at five different venues, and the league recently said that it has received approval to open its games to the public, but to a maximum of 250 fans only.

The Korea Baseball Organization has been around since 1982 and it has produced some of MLB’s current talents like 2019 MLB All-Star Hyun-Jin Ryu of the Toronto Blue Jays. It’s also the home of many former major leaguers from the United States.

Just last Tuesday, the KBO finally opened its 2020 season after months of delay. Interestingly, for US baseball fans, the league secured a TV deal with ESPN that will allow the network to broadcast six games per week.

Korean football’s K League was supposed to start its season on February 29th, 2020, but the pandemic also forced it to suspend its season. With its government effectively containing the pandemic now, the league is ready and finally started games on May 8th with a shortened season where the 12 teams will play 27 games instead of 36.

Both Korean leagues will play in empty stadiums, and both will also require their players to undergo daily temperature screening. South Korean officials also agreed that if one player shows symptoms of the COVID-19 virus, that player will be tested. If a player or staff member tests positive, games will be postponed.

If there are lessons to be learned from leagues in other parts of the world, the first and most important one is containing the virus and slowing its growth.

Taiwan’s swift return to sports is mainly attributed to its effective control of the COVID-19 pandemic. The country has one of the lowest statistics in the world with only 440 confirmed cases with one death and 347 recoveries.

South Korea controlled the coronavirus in 20 days since it peaked on February 29th. The daily number of cases has been gradually decreasing and, with the “curve” effectively flattened, the nation is ready to return to normalcy.

The NBA, NFL, MLB, and MLS can take from the public health and safety measures applied by the professional sports leagues in Taiwan and South Korea. But unless the United States is successful in its containment efforts, we may just have to wait a little longer before our favorite sports are back on television.