How much is average female basketball player salary? 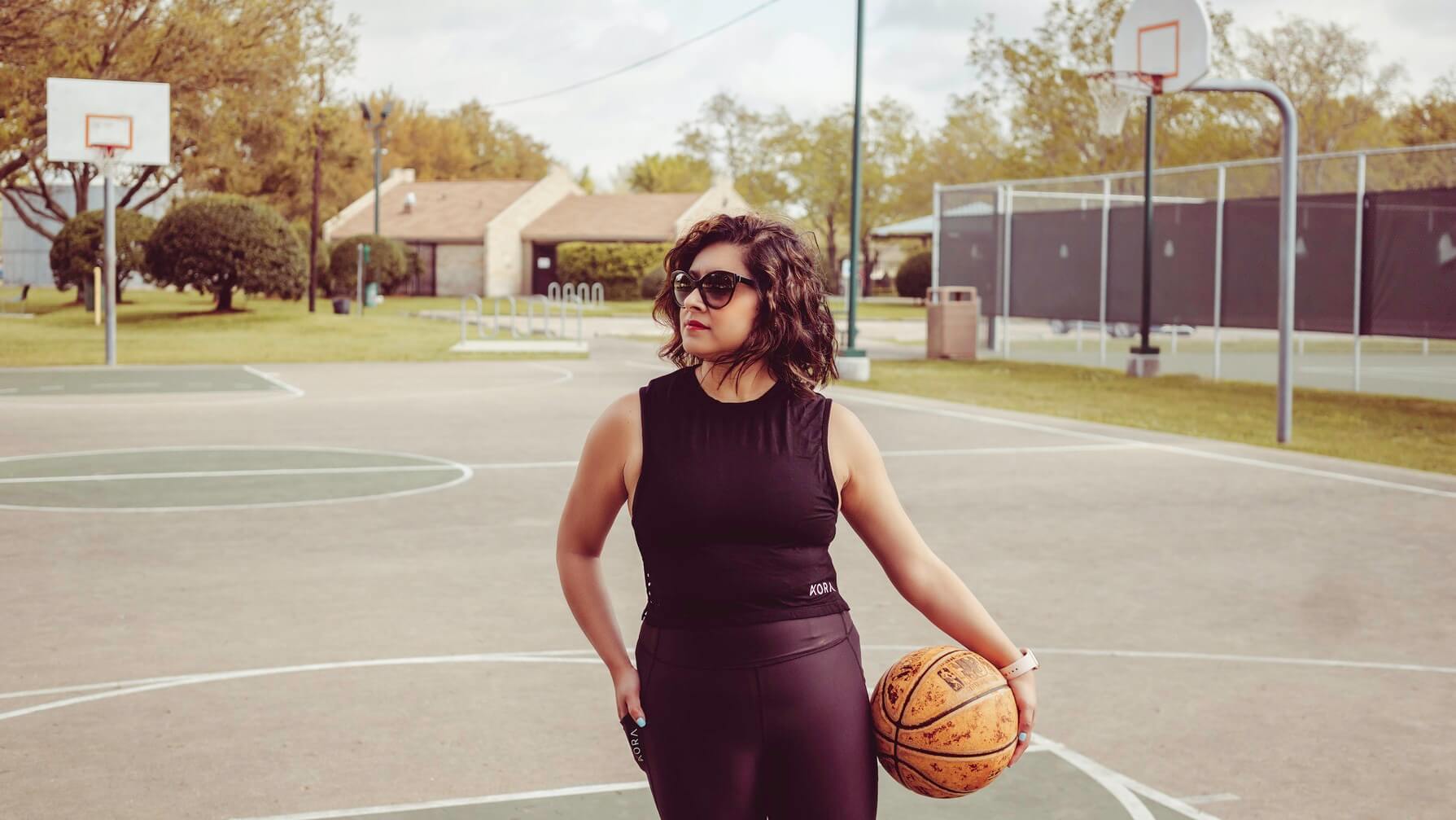 How much is average female basketball player salary?

Basketball is a highly played sport around the world. An American invention, the game retains high popularity in North America, Australia, and Europe. Basketball is also known as hoops and involves two contesting teams, each composed of five players competing to get the most points. Professional athletes in the game receive high salaries, comparable to other popular sports. But hoops was seen as mainly a male sport before. With incredibly high wages, the male NBA remains highly competitive and attracts athletes from across the world. It comes as no surprise that women have also become interested in hoops. This article will discuss female salaries in WNBA and other tournaments. Basketball today is a highly popular sport globally, with an estimated 450 million people having participated in the game. It comes as no surprise that the mean salaries of athletes have been increasing over the past years.

What are basketball’s leading associations?

NBA is an abbreviation for the National Basketball Association and is a top league in North America for men’s professional basketball. The NBA is composed of thirty teams, and is the top basketball league in the world. The organization traces its history to a period just after the second world war, when the association was founded back in 1946. It is the main governing organization of hoops in the United States, and ranks third in terms of revenue in the country for sports clubs. It is no surprise that the top NBA athletes make on average $7.7 million a year, up from $6.4 million in the previous season. The wealthiest player in the league, Stephen Curry, has made an astonishing $40.2 million. With such extremely high salaries, many female athletes are also attracted to the sport, with a different organization representing them.

WNBA stands for the Women’s National Basketball Association. The group performs identical tasks to the association’s male counterpart, and is currently composed of twelve teams. The women’s league was founded in 1996; the season is usually played out from May to September each year. The hoops teams in the WNBA are the same as in the NBA, though fewer in number. And internet sports betting is just as allowed for the women’s sports association as it is for the men’s. However athletes of both leagues play in the same arenas in the U.S. But the salaries of WNBA sports women are far lower than the player’s male counterparts. The top WNBA performer, DeWanna Bonner, has received only $127.5 thousand for her performance in the last season.

The two hoops associations should be compared to explain their salary difference. While the NBA can get from 20 to 30 million viewers in a hot season, WNBA lags behind with a mere 240 thousand viewers. So, approximately 125 times less.

How do female basketball players make their money?

It can be harder for the female athletes to receive good pay playing hoops. Not only do women get paid less, but they also receive a lower portion of revenue from each match. To give an example, the NBA pays its sportsmen an average of 50% of the total revenue the association receives. While WNBA only gives 25% of accumulated revenue to the leagues’ female players. The salaries for the female hoops players are low, especially when compared to their male counterparts. A female starting athlete will only receive a mere $42 thousand at WNBA. Contrast this with the starting salary of $580 thousand for a male athlete at NBA. The gross inequality here has to do with the differences in revenue generated by each league. While the female basketball league only brings in $25 million, WNBA’s male counterpart has revenues of over $7.4 billion. This is 296 times larger. The low popularity and turnover of the women’s hoops league results in the starting salary 20% below stated U.S. household income.

The average income of a WNBA player currently stands at $79 thousand, with the maximum income standing at $118 thousand. But the female athletes can also participate in offshore hoops tournaments, where they can make up to 15 times more than at the women’s basketball matches held in America. Though playing all year long can severely wear out a sports woman. Female hoops players can also participate in FIBA Women’s Basketball World Cup, where the athletes can earn additional income. One of the world’s famous female basketball players is Hollie Grima. The player’s net worth has currently been estimated at $3 to $5 million, which is considerable. Hollie is an Australian basketball sports woman that participated in multiple tournaments across the globe.

Overall, the WNBA salaries average from a low of $40 thousand, for players with little experience, to $60 thousand for female athletes with three or more years of experience. However athletes can get paid more if they travel to Europe. Across the ocean from America, a non-WNBA female player can earn around $7 thousand a month playing in top hoops leagues in Spain and Italy. Salaries increase for WNBA players in Europe, exceeding $13 thousand a month or more. And elite basketball female athletes can receive salaries exceeding $300 thousand a season. As previously mentioned, many top American female basketball stars often travel abroad to make more money. For example, Diana Taurasi earned $1.5 million participating in the 2015-16 season, held in Russia. The hoops player even skipped the WNBA games held at home. According to Diana, today it is countries like Russia, Turkey and China that pay the most for women’s basketball. Not North America. Many WNBA athletes thus travel abroad to participate in championships and tournaments held in Europe or Asia. This way sports women can receive additional payments for their performances. However, female athletes have to work under a much heavier load, with little to no holiday or rest time.

Basketball, as a sport, has both male and female associations. In North America, the former pays a hundred times more than the latter. Good female players choose to participate in tournaments held overseas to get a higher salary. Many countries in Europe and Asia reward female hoops athletes for their skills. So, even if North America’s WNBA pay can seem very low, a basketball star can always choose to participate in championships held offshore. Like this, a stellar female athlete can make $1 million per season or more.