Studs or Blades? Make Football Boots Work for You 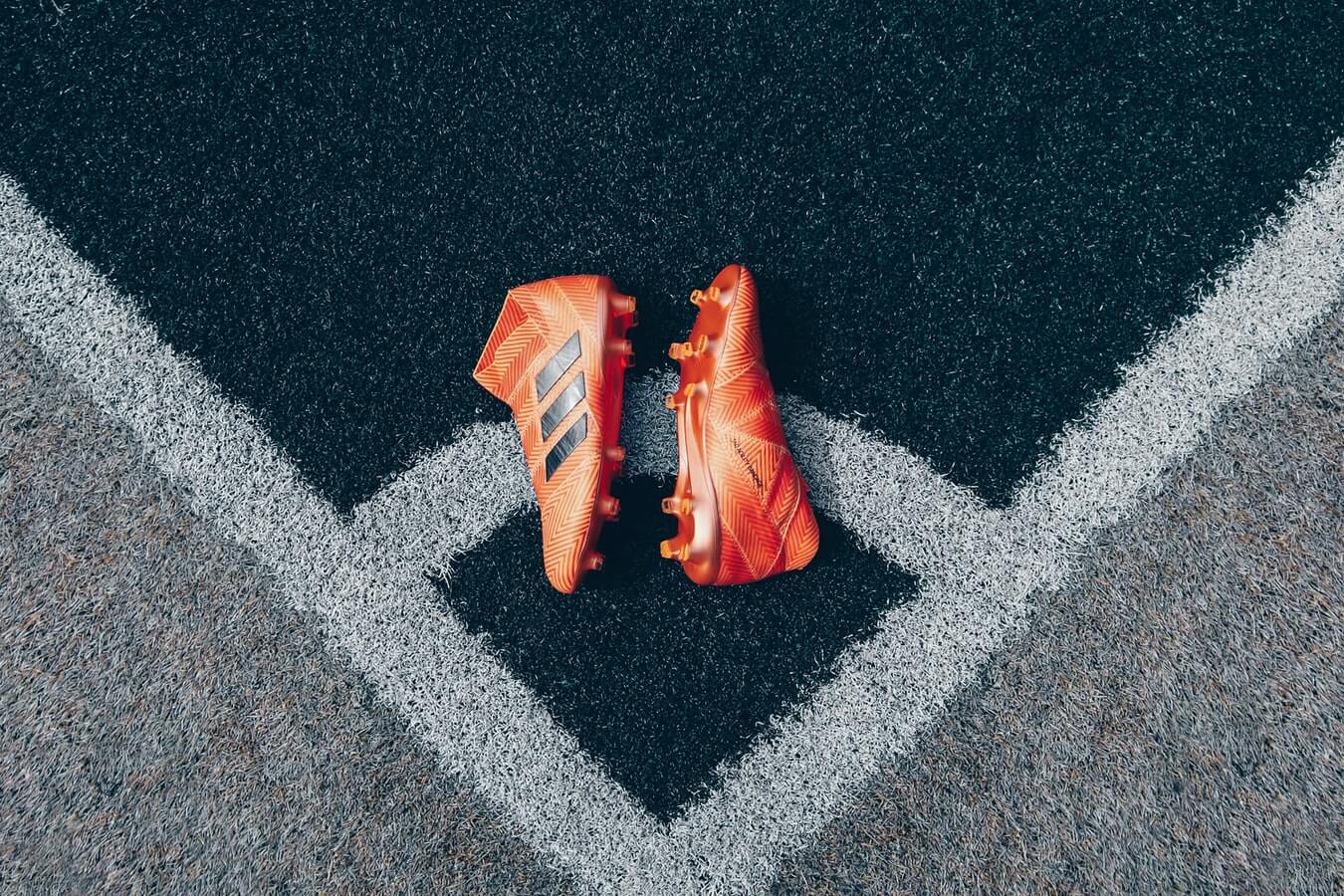 Studs or Blades? Make Football Boots Work for You

Football shoes or soccer boots are special footwear for this specific sport. These cleats on the sole ensure the shoe grip on the ground during the game. Football boots are worn for the players to play better and protect them from injuries as well.

Football Boots Through the Years

Initially, players wore work boots while playing football before 1981. Since these kinds of shoes are hard heavy and hard to maneuver, revisions were made and replaced the work boots. Actual football leather shoes came about, which performed much better although still quite heavy for running and kicking. After World War II, football shoe manufacturers used a lighter and flexible material for more agility and performance.

Adidas introduced a new pair of football boots in the 1950s made of either rubber or plastic with interchangeable screw-in studs. The studs were made for different field and weather conditions; hence, players didn’t have to bring two pairs of shoes anymore.

Over the years, football shoes have become lighter and are now available in various designs and colors, aside from the traditional black. Modern-day football boots even have microchip and tracking tools to track the players’ performance and movements.

Why Use Football Boots?

The most important part of football boots is the soleplate. Without it, the shoes will have no use. It is the part of the boots that grip on the field surface. Without it, players will slip and will not be able to play football properly. Below are the advantages of wearing proper football boots when playing.

Football shoes are lightweight, hence giving players more agility and versatility in movement. The cleats provide the boots with a better grip on turfs, even on wet and muddy grounds. You can also choose the stud configuration that suits your needs depending on the playing surface. It can be soft grass, artificial grass, mud, or indoor hard courts. The soft material also allows players to feel comfortable while running and kicking.

It is the opening part of the shoe where you put the foot in. It includes the enclosure around your ankle once your feet are on. The collar provides ankle support. You can choose between low, mid, and high cuts. The higher the collar, the more compression and ankle protection you get.

It is the part of the shoe that is attached to the soleplate. It can be made of leather or synthetic. It is the part that players use for kicking, passing, and getting those crucial points. This part protects the foot upon impact.

The insole provides cushion and grip to your foot inside the shoe. It gives comfort and ensures that your foot will not slip out from the football shoe during substantial physical activities. On the other hand, the midsole is the layered cushion between the insole and the soleplate.

The back portion of the football shoe is the heel counter. It provides support and protection to your heel and prevents sprain, calluses, and injuries.

The outsole or soleplate is the bottom part of the cleat where the upper is attached. It has studs on the bottom part. Further, it is an integral part since this part provides the proper traction while playing.

Studs are available in different shapes and configurations. Each type is suitable for a specific kind of surface to control your traction.

There have been discussions about the best configuration for football boots. The most important part of the shoe is the one that people cannot immediately see. It is underneath the surface. Choosing a football shoe type needs a lot of considerations. Let’s find out which one between stud and blade football boots are suitable for you.

What are Stud Football Boots?

Conical studs look almost the same as the typical football studs used on traditional boots. They are cone-shaped that can be fixed or molded into the soleplate. This stud can also be attached by screwing them into the outsole using your hands. Most players prefer the fixed or molded studs to avoid losing the studs while playing. The conical studs provide more excellent stability, most notably on soft ground pitches. These studs penetrate better on wet grounds and offer quick release.

What are Blades Football Boots?

The first manufactured blades posed some risks on players wherein the configuration would give too much traction. It may cause ACL damage that when you turn, your foot will remain planted where it is in the ground.

However, technology has made the blade football boots much better. Today’s configurations have been specially designed that when your foot is planted, you can still turn it freely at any angle.

It will always be a personal preference when it comes to football boots. Whatever type, style, and configuration you get, you must remember that your comfort is the most crucial factor to consider. Beyond the price, brand, color, shape, and innovation, the way the shoes fit and feel onto your feet must be your priority since you will be wearing them for hours.