How Much Money Can You Earn as a Basketball Player? 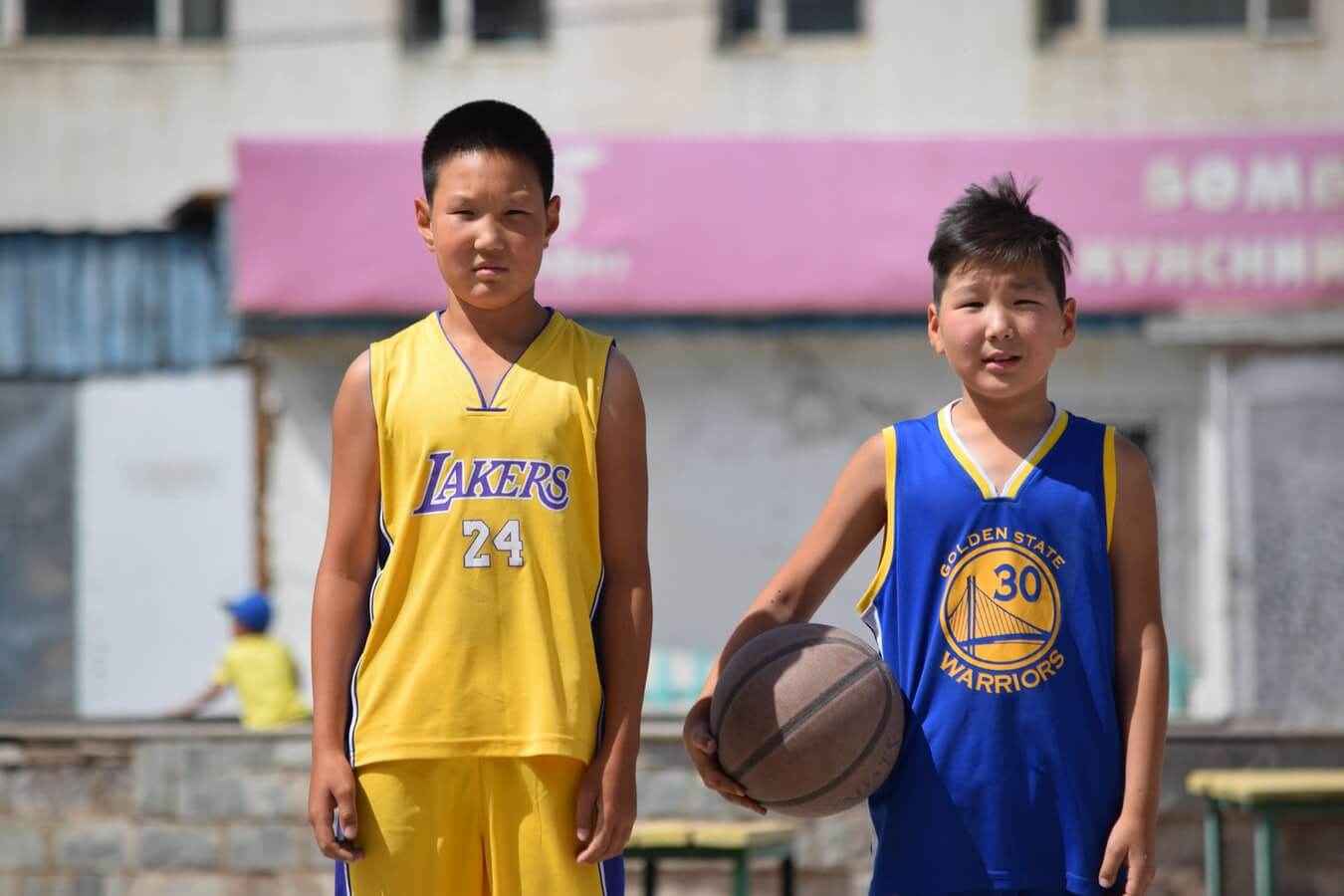 How Much Money Can You Earn as a Basketball Player?

Basketball is one of the most-watched sports in the US, with some of the most famous athletes in the world having emerged from their time playing in the NBA. And yet, many young athletes are unsure as to whether they’ll make it in this highly-competitive sport – and how much they’ll be likely to earn if they do go the distance and make it into one of the biggest and most successful teams in the world. In the article below, we’ll take a look at how much basketball players are likely to earn in their careers – and how you can predict your own earnings in the future.

In general, you need to be incredibly talented to get paid a living wage while playing basketball. For most, this dream of playing in the NBA is never realized – you may even get to trails with the big teams in the NBA, but there is simply so much talent out there that you really need to be impressive to catch the eye of a scout or a coach. That’s the opinion of the website Basketball Insiders, anyway.

In light of this, we must distinguish between the pay rate of basketballers who are in the NBA and those who are playing to a lower standard and at a lower level. In this piece, we’ll just look at the NBA – assuming you’re driven and successful enough to get there.

In short, NBA players are paid a handsome salary for their training and their toils on the court. It’s all part of the larger amount of cash that swills around the league, due in part to advertisers and in part to large-money TV deals that shown games to households across the world. Some of this money finds its way down to players.

There are also variable wages when it comes to different basketball players across the NBA. The better teams will pay more for your services, and within the better teams, the players that are most successful and important will be paid more –to incentivize them to stay with the club. Nonetheless, all wages for NBA players are generous – from the lowest-paid to the highest-earning.

Now let’s take a look at the earnings of some of the world’s most famous basketball players and how they compare to other sports. While basketballers are not the highest-rated sportspeople in the world when it comes to wages, they are rewarded with incredibly high salaries that rival other popular sports leagues – and sponsorship deals for kit like shoes and sleeves.

Check out Cash Lady sports pay analysis to see who the top-paid basketballers are in the NBA – and how they fare compared to boxers, MMA fighters, and soccer players across the world. You’ll see that the world’s biggest basketball stars earn hundreds of millions of dollars – something almost unimaginable to your amateur playing in lower leagues, dreaming of hitting the big time when they come of age.

There you have it: basketball players can accumulate a net worth of over $2 billion – as is the case for Michael Jordan – huge salaries that reward the greatest players of all time.