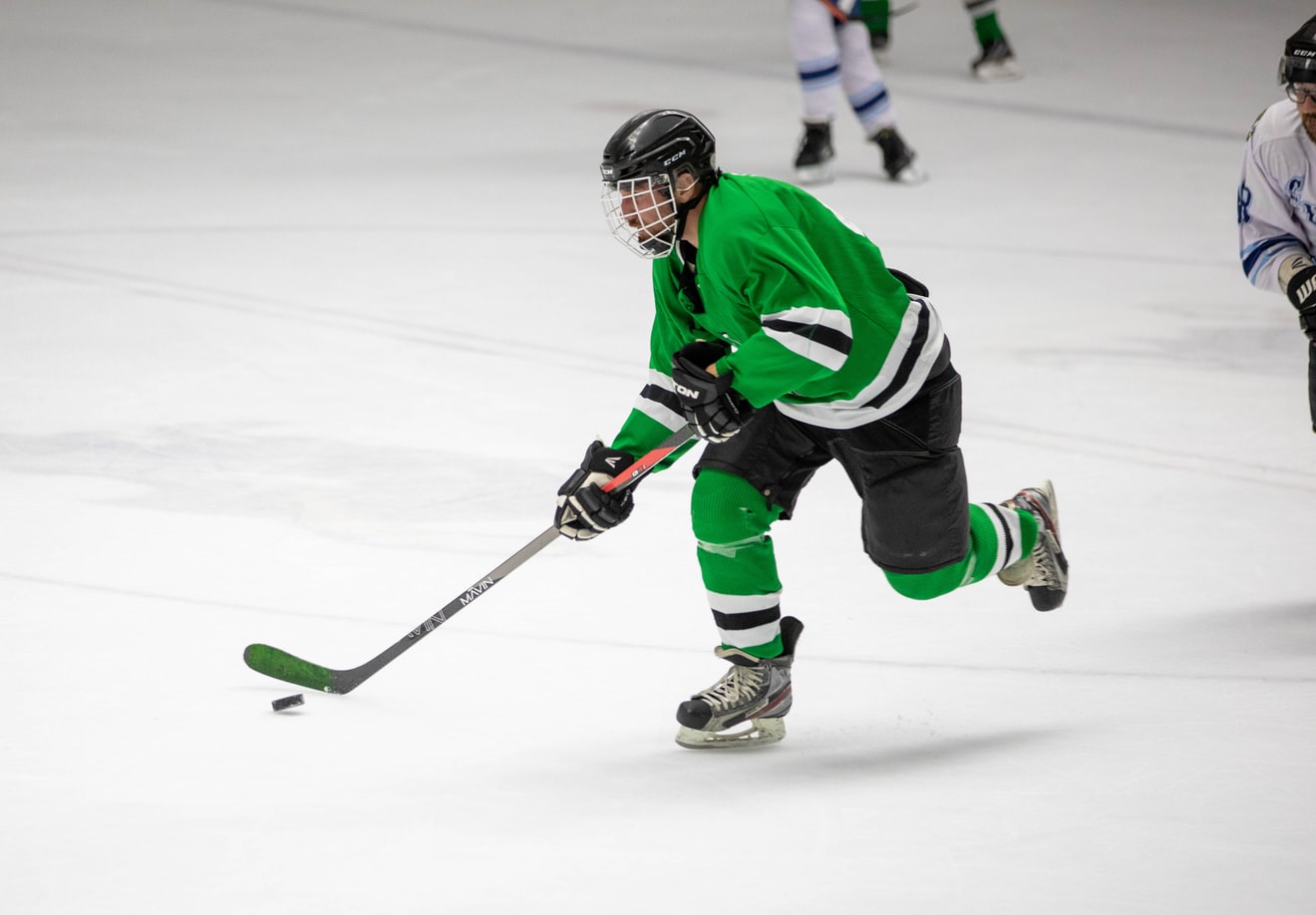 by Sean
in Snow
Comments

Restricted NHL free agency really emphasizes the word “restricted” since there are few options open to the majority of players under that category. It can be quite a complicated topic which we’ll try to briefly explain.

In this era, most young players sign a three-year entry-level contract when entering the NHL and become restricted free agents when completing them. Their teams need to send them a qualifying offer on a new contract in June once the NHL entry draft has been completed in order to retain their negotiating rights. If a player doesn’t receive a qualifying offer of one year from his own club he then becomes an unrestricted free agent.

If the player earned the league minimum of $650,000 on his previous contract the qualifying offer needs to contain at least a 10 per cent raise. If the player earned up to $1 million he must be offered a minimum five per cent increase and players who were making more than $1 million must be offered at least the same previous salary. Players can turn down a qualifying offer from their own team and remain a restricted free agent or agree to the terms and sign it. Players are free to negotiate contracts with their clubs if they turn down a qualifying offer but if they haven’t signed by December 1st they are ineligible to play that season.

At the same time, restricted free agents are allowed to speak with rival teams without it being considered tampering. If a restricted free agent signs an offer sheet with another club his current team can no longer negotiate a new contract or trade his rights. However, the club does have seven days to match the offer sheet. For example; Sebastian Aho of the Carolina Hurricanes signed an offer sheet with the Montreal Canadiens this summer but Carolina matched the deal. If the Hurricanes decided to let Aho sign with Montreal they would have received draft picks as compensation. Since Carolina matched the offer they aren’t allowed to trade Aho for a year.

In most cases, restricted free agents need to sign a new contract with their clubs, have an arbitrator set their salary or sit out the season. On rare occasions when an offer sheet isn’t matched the player’s franchise will receive compensation in the form of draft picks for their lost property. The number and quality of draft picks received depends on the average amount of the offer sheet’s salary over five years.

To be eligible for salary arbitration, a restricted free agent must have at least four years of NHL experience or signed his first pro contract after turning 20 years old. The player and team both have the right to file for arbitration. A team can’t offer a salary with any more than a 15 per cent reduction in pay. In the meantime, the player files his salary expectations. An arbitrator hears the cases from both sides and then come to a decision. If the player filed for arbitration and wins the case the club has 48 hours to decide if it will pay the salary or let the player become an unrestricted free agent.

However, if the club filed for arbitration they have no choice but to honor the arbitrator’s verdict and must pay the salary. Once a player or team files for arbitration it means the player is off limits when it comes to an offer sheet from another club. The NHL sets a yearly deadline for players and clubs to file for arbitration with this year’s hearings taking place from July 20th to August 4th. The players and teams may agree to a new contract at any time before the hearing if they choose to avoid the arbitration process.

This summer’s crop of restricted free agents contains some of the league’s highest-scoring young stars such as forwards Mitch Marner of the Toronto Maple Leafs, Brayden Point of the Tampa Bay Lightning, Patrik Laine of the Winnipeg Jets, Mikko Rantanen of the Colorado Rockies, Brock Boeser of the Vancouver Canucks and Matthew Tkachuk of the Calgary Flames. Most hockey experts consider the 22-year-old Marner to be the best player on the list due to his 94-point season in 2018/19.

It’s an impressive collection but none of these players have yet to be signed and there are several reasons for this. Some clubs such as Toronto are dangerously close to or over the current salary cap of $81.5 million for the 2019/20 season. They may need to trade a player or two to free some cap space to sign Marner or could continue to negotiate with him with December 1st being the deadline for signing. On the other hand, the Leafs may be hoping Marner receives a qualifying offer from another club. If this happens they may be happy to let him leave and receive compensation or they will match the offer.

There is a benefit to having another club sign a player to an offer sheet since it means the salary has already been set and if it’s matched it means ongoing negotiations are no longer required. For instance; if Marner is seeking a five-year deal for $12 million and the Leafs are offering $10.5 million they would love to see the player sign an offer sheet for $11 million and then match it. In addition, if Marner is considered the best restricted free agent this summer the other clubs will be able to make offers to their own restricted free agents based on Marner’s salary if he’s signed.

This is because a new contract for Marner would basically set the market ceiling when it comes to value and comparison. If Marner signs for just $9 million per season most general managers will offer their players slightly less. This is a common practice in the NHL and it’s a bit of a waiting game. Once the first big-name free agent signs it typically creates a domino affect and others follow. In the meantime, it creates a slow process and that’s one of the main reasons most high-profile restricted free agents haven’t signed yet.

Some clubs, such as Colorado have plenty of salary cap space and this may also be a reason they haven’t signed their top restricted free agents. Avalanche general manager Joe Sakic has plenty of time and cash to sign the 22-year-old Rantanen to a new deal and he’s in no rush. It’s unlikely any other club will sign Rantanen to an offer sheet since they know Colorado has the means to easily match it. On the other hand, some clubs are waiting for this summer’s arbitration hearings to conclude to see exactly how much salary cap space they have left to sign their restricted free agents.

Fans fans should expect to see teams eventually sign their restricted free agents but it may not be until after the season gets underway in some instances.