Pickleball Rules Explained: Everything You Need to Know Before You Challenge Someone! 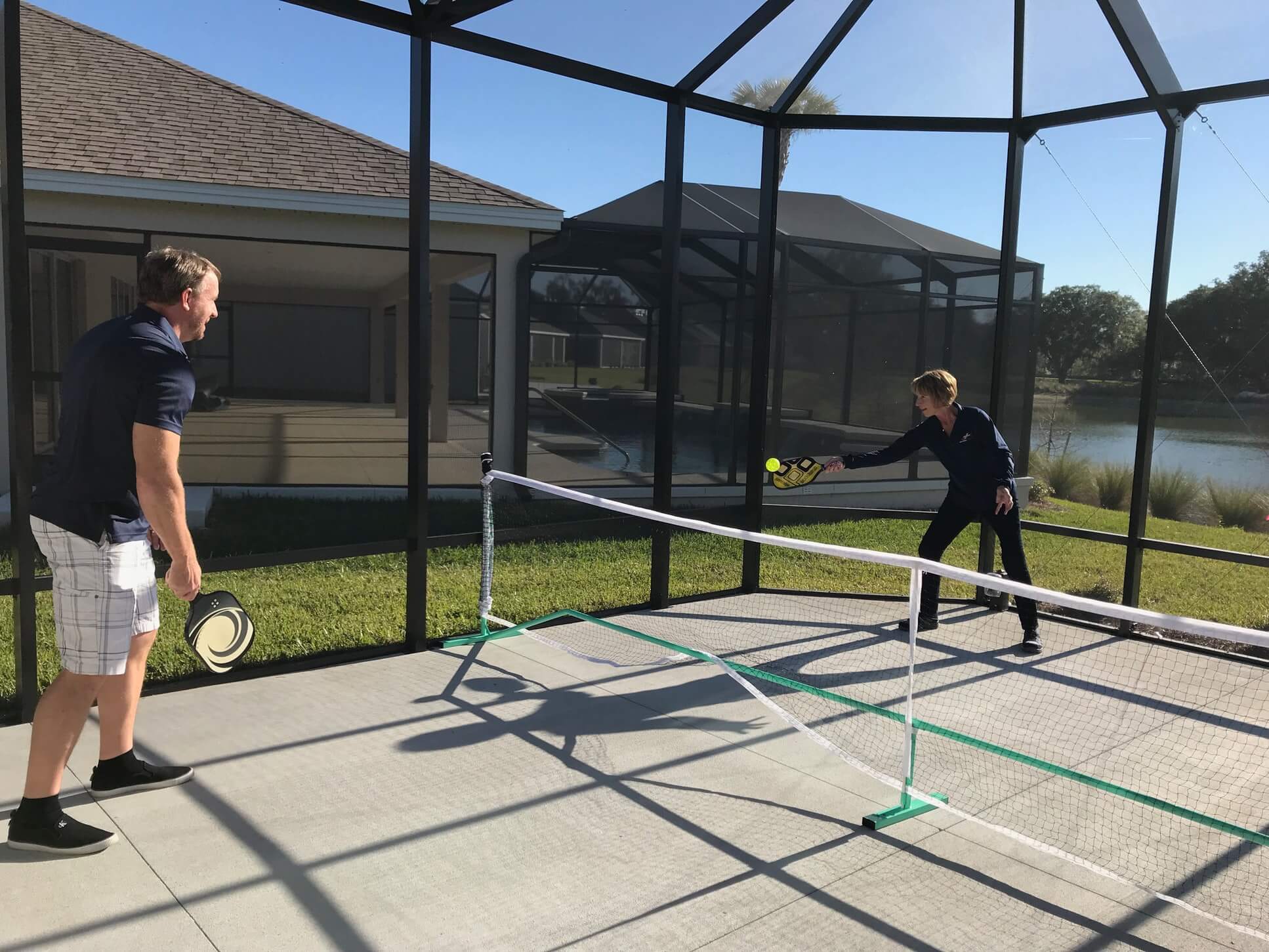 Pickleball Rules Explained: Everything You Need to Know Before You Challenge Someone!

Pickleball is a hybrid sport that borrows from tennis, badminton, and ping pong, played with a net, ball, and paddles in singles or doubles. Despite its strange-sounding name, it’s a fun, popular, and fast-growing activity in the US.

You need some friends to play it, too. If your buddies are hesitant about giving it a shot, you’ll want to learn the ropes first to pitch this game and get them to the field.

Of course, you should look into pickleball rules in more depth and practice until you master the game. Here, let’s briefly run through the basics of this fun game to encourage you to get out there and start challenging people to exciting, blood-pumping matches.

Besides being a more straightforward and low-effort game than tennis, pickleball is much less demanding in the equipment department. You’ll need:

There are now official courts at many sports centers and playgrounds, thanks to the game’s growing popularity. If you don’t have access to one, you can draw it out on any clear surface.

A pickleball field is approximately one-fourth of a traditional tennis court, with dimensions resembling those for badminton.

There’s a seven-foot area on either side of the net representing the no-volley zone. That region, known as the kitchen, makes the game rely more on careful shot placement than sheer strength.

The basic rules resemble ping pong or badminton much more closely than traditional tennis, and they’re pretty easy to grasp.

One side serves to start the game, keeping one foot behind the backline and striking it with an underhand swing.

The aim is to send the ball diagonally over the net into the opponent’s service court. In the case of doubles, both players serve before the opposing team takes over.

Two-bounce is the rule that makes pickleball stand out from other similar sports. It specifies that each team sends the ball twice before the competition begins for real. So:

From then on, it’s competition time. The players must return the ball after allowing it to hit the ground first, except in the seven-foot kitchen.

You play until one side gains 11 points, and a win counts when there’s at least a 2-point difference.

The player or team can score only when they are serving. They do so by hitting an Ace (serve not returned by opponent) or leading your opponents to a mistake.

The following moves count as faults in pickleball:

Go moderate with the latter two rules if you’re a beginner, and slowly incorporate them in your game as you gain proficiency.

You’ll likely find it easy to master the basics and find yourself wanting to take your gameplay one step further. Top beginner-friendly tactics include:

Overall, if you’ve played racket sports before, you’re sure to find pickleball easy to pick up but hard to master. That’s the beauty of it, too, and the reason for its steady growth among recreational players.

Remember the rules and go out there to enjoy this unique sport appropriate for all ages.