The 5 Most Popular Rich-list Football Teams on Social Media 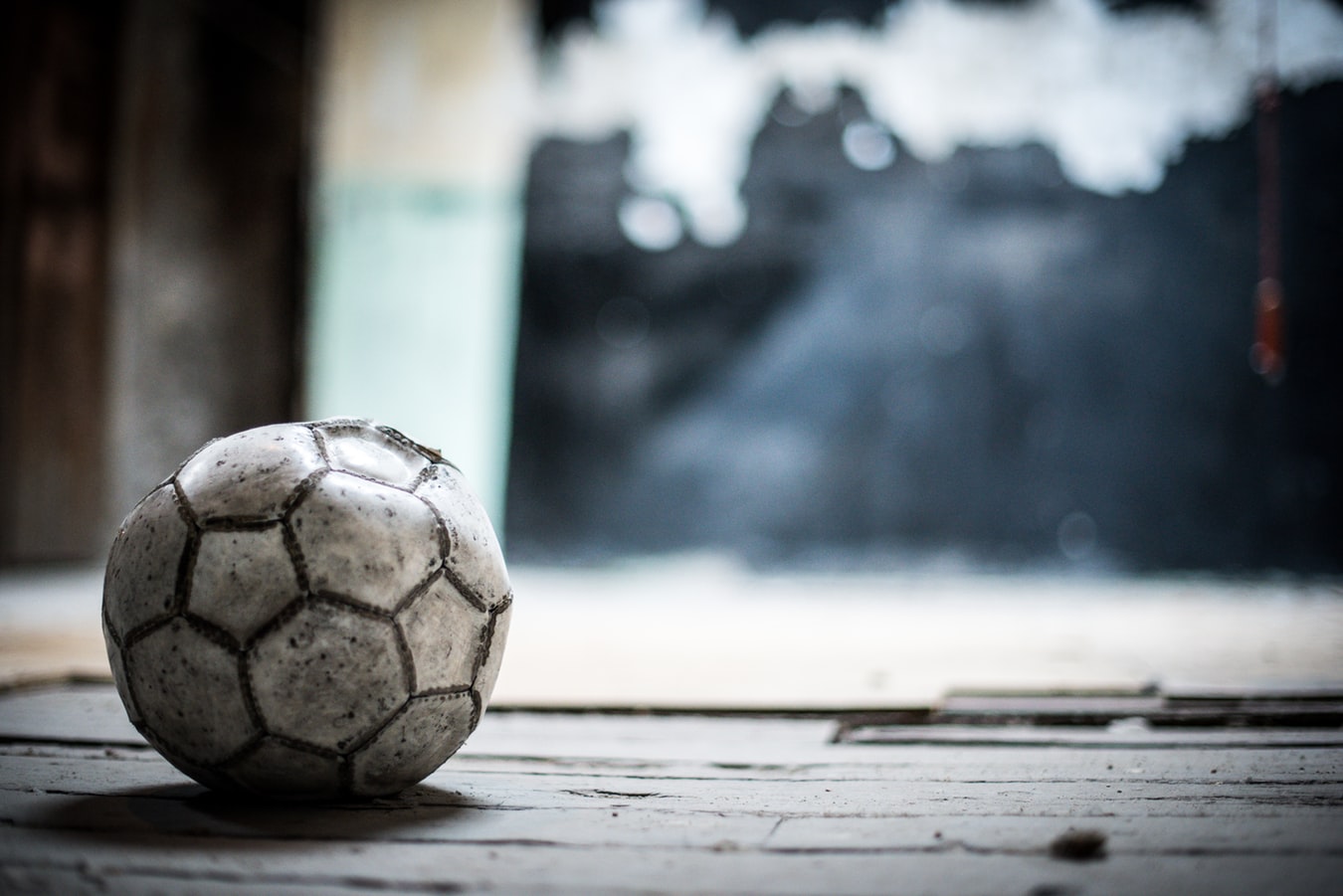 The 5 Most Popular Rich-list Football Teams on Social Media

Modern football deems it vastly important for clubs to have a strong social media presence. The top teams in the world use social media channels as tools to not only get supporters closer to the action, but to increase revenue. Clubs are able to use their various social media accounts to stay in touch with fans on an everyday basis along with targeting supporters in various regions and using diverse languages. Football supporters are gearing up for the final matches of the Champions League group stage. Fans can wager on their favourite teams and play the buffalo slots before the games kickoff and the group stage comes to an end.

Social media doesn’t just bring in new fans but it provides clubs with additional sponsorships. Top players are targets of companies and brands add even more value to a football club’s Instagram, Facebook, and Twitter.

So, which clubs are the 5 most popular rich-list football teams on social media?

Germany’s Bayern Munich rank fifth in social media followers with incredible numbers in 2019. Bayern Munich are followed by 19 million fans on Instagram alone while 49.9m track the club via Facebook. Like several football clubs from non-English speaking nations, Bayern Munich have Twitter handles that are dedicated to providing news and information in various languages. This gives us a large number of followers in the millions.

In early 2019, Chelsea’s Instagram stood at a whopping 12.4m followers. Now, at nearly the end of the year, the Blues have seen their Instagram account blow up to 19.6m followers. Despite the Blues not winning a trophy in 2018-19, they continue to see social media growth. The sale of Eden Hazard last summer did not hurt their social media status either. The transfer signing of American Christian Pulisic is sure to have helped bring in new fans from the United States.

Manchester United are one of the richest football clubs in the world and top teams on social media. However, the Red Devils are suffering from a lack of worldwide marquee name power. Without a huge name such as a Cristiano Ronaldo, Lionel Messi, or even Mohamed Salah, Manchester United are lagging behind the top two clubs on the list. Paul Pogba has nearly 38m followers on Instagram currently. However, with him injured and out of form for much of this season, new fans haven’t been made. A lack of trophies hasn’t helped.

Everyone loves a winner and that is why Barcelona are No. 2 on the list of most social media followers. It helps that one of the world’s two most famous players is employed by the club. Fans flock to see posts involving the club’s captain and videos of his latest skills. Barcelona boast a large overall following thanks to social media accounts in English, Catalan, and Spanish.