Top 9 Countries of Most Passionate Interest in Football 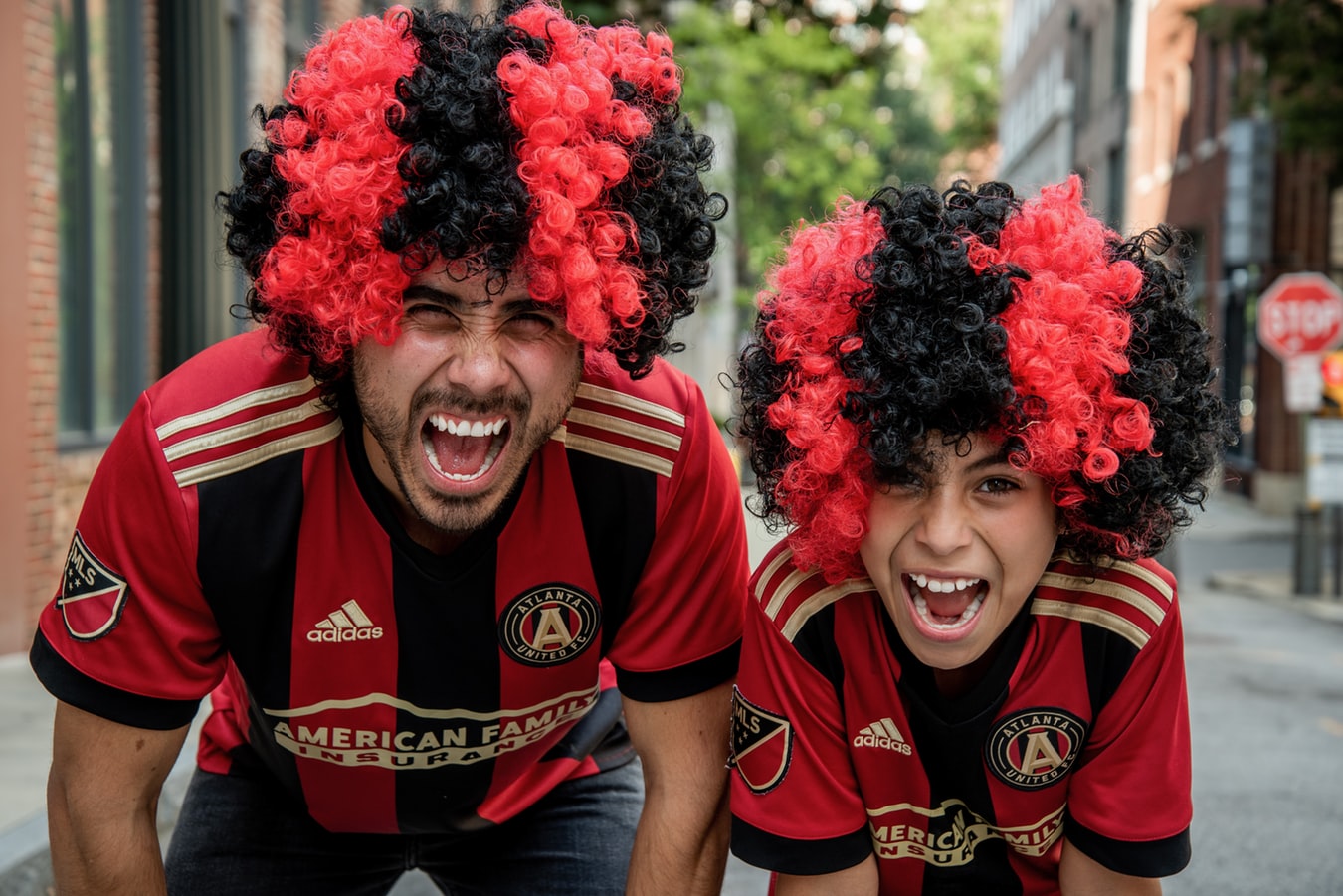 Top 9 Countries of Most Passionate Interest in Football

Football is called the King of sports because it always brings fans thrilling moments that can be hardly found in other games. For this reason, a significant number of people around the world are crazy about it.

The people in some countries display a greater passion for football. In particular, whenever a football season comes, all the stadiums, pubs, bars, and coffee shops in these countries are packed with football fans.

You wonder which countries in the world are most interested in football. In the article today, we believe that you will find out some interesting information about it.

Following are the top 10 countries with the most passionate interest in football:

As the cradle of world football, the Brazilian football team is holding the most World Cup records. This country also comes with the most passionate fans in the world.

Brazilian fans often cheer their team in a distinctive way, which always makes the atmosphere of each football game more exciting than ever. For this reason, Brazil is deserved to be named first in this list. 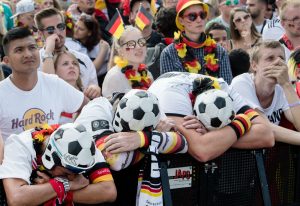 Every time an important football match takes place, almost all coffee shops, restaurants, and pubs in Germany have big screens to show that match. All the people of all ages come to see and cheer.

When coming to Berlin and Munich, you can see a long line of supporters gathering together in Brandenburger Tor and Leopoldstraße to watch the matches. All of them dressed in black, red, and yellow that are the colors of the German flag. 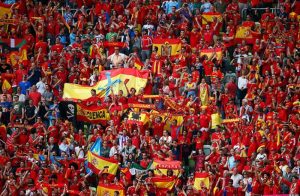 From 2008 to 2012 is the most brilliant period throughout the history of Spanish football when the national team won several European and world championship trophies in succession.

During this time, Spanish fans around the nation could not hide their happiness when witnessing these enormous successes. All the loyal supporters in Spain have so far maintained their burning enthusiasm for football.

The English Premier League has received a lot of attention from football fans over the years. The footballers who are now playing for this tournament have to work restlessly to prepare for the coming matches.

Their efforts are being rewarded when all the stadiums in England are always filled with adoring fans. Every weekend, the atmosphere throughout the country becomes bustling more than ever. 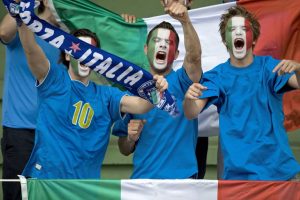 As a big name of the football world, Azzurri often makes the audiences crazy about spectacular goals. Throughout numerous football seasons and tournaments, the Italian fans, who are called Tifosi, always have a passion for the King of sports.

2018 is not a happy year of the Italian supporters because the Italian national team missed the opportunity to join in the 2018 World Cup. Even so, the World Cup fever still stirred this boot-shaped land. 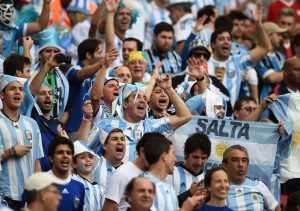 Argentina is home to many world-class players like Diego Maradona and Lionel Messi. Till now, Argentina has gained two honorific world titles, the FIFA World Cup championships in 1978 and 1986.

In the most recent season – the World Cup 2018, Argentinian fans had a great expectation of a new world title for their home team. But Argentina failed to fulfill their dream once again.

That being said, it does not mean that the love for football of the people here fades. Up to now, Argentine football fans are still one of the most passionate fans in the world.

For a long time, French football has been highly appreciated. Along with Brazil, Germany, and Italy, France is often listed among top-ranking teams in the world.

In the history of football, France won the World Cup championship twice, in 1998 and 2018. With such a notable achievement, it comes as no surprise to know that French fans are always passionate about this sport. 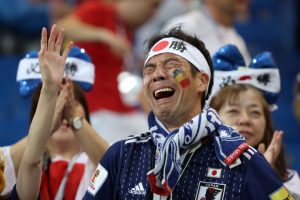 In the past, baseball was much more preferable than football in Japan. However, the coming of the Japan League in the early 1990s brought a considerable change to the Japanese sports fans.

In 1992, Japan won the Asian Cup for the first time. Six years later, the Japanese football team seized the first chance to take part in the World Cup finals. Since then, they have been present in every World Cup season.

2002 was the first time the World Cup has been held in South Korea and Japan. At that time, millions of Japanese football fans packed into International Stadiums to encourage their team.

In recent years, a wave of admiration has spread throughout the country due to the success of the Japan women’s national football team with a range of titles, including the championship in the FIFA Women’s World Cup 2011  and the runner-up position in 2015. 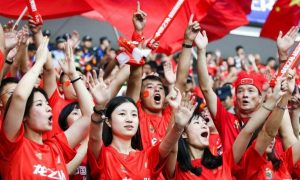 Although Chinese football is not being in the most thriving period, the fans of this nation express a passionate love for this fascinating sport.

According to the Bleacher Report, China ranks 9th among the 20 countries with the largest football fans.

Recently, the Chinese Premier League has been increasingly popular. Along with it, the love of Chinese fans for big football tournaments at home and around the world has increased day by day.

The hearty cheer from football fans is an essential part of each match, season, and tournament. It will give footballers more excitement so that they can play more efficiently and excellently.

Thanks for reading our article. Hopefully, you have got some interesting information from it. If you have any contributions, please leave your comments below.