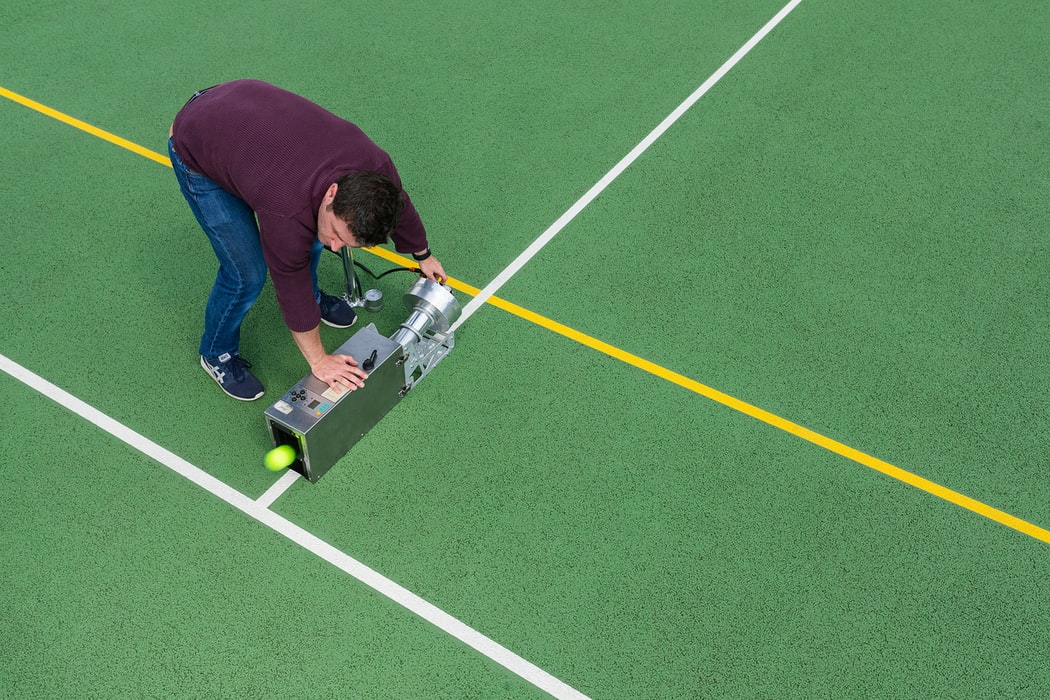 Over the past few years, professional sports have become competitive to a point where a small action or mistake can affect or change the entire game.

The loyal fan-base has grown a lot and are always asking for information regarding the managers and referees’ decisions.

Therefore, sports management has ensured they remain at the competitive edge in using sports analytics to up their game.

Below are the top ten ways in which analytics have changed sports:

Monitoring the health of the players in any game is essential.

For most teams, the players’ clothes are fitted with sensors that measure their heart rate, speed, and other variables.

The sensors then send the results to the coaches and other relevant authorities.

This information can then help make decisions on which players can play longer and those that should be substituted.

Sport analytics technologies like the goal line monitoring technology and the Video Assistant Referee have improved the referee’s decision making.

The goal-line monitoring technology has shaped football with the use of cameras that accurately determine when the ball has bypassed the goal line.

In the past years, this used to be a source of disputes and disagreements.

Analytics have also improved the fans’ experience by getting them involved physically in the game.

There are wearable devices that can simulate the happenings in the game to the person wearing them.

This includes a feeling of impact to the device wearer when two players collide in the field and simulated feeling of the player’s heartbeat during critical times in the game.

Initially, scouts had to watch all the videos of the games a player has played to know whether they should recruit them.

Today they can easily go through the players’ data to make recruitment decisions.

However, the data from analytics is combined with other factors to make recruitment decisions.

The player movement and positions in the field are crucial to the coaches and team managers.

Analytics are useful in monitoring player movements and identifying their best positions and hotspots.

During coaches and player hiring, the data collected through the use of analytics is used by both parties to make contract demands.

Modern tactics and technologies are attached to players and balls that track and collect data every second, providing live data from the field.

Shifting position has remained important in baseball in the past few years.

According to Sports Info Solutions, there was an increase in shifts adding up 28,000, which is higher than the past five years combined. Shifts help reduce opponent batting.

With the increased use of analytics, the number of stolen bases has reduced dramatically in the past few years.

Mainly, the use of replay has played part in revealing when the leg or hand of a player leaves a base even for milliseconds time.

The extensive use of analytics has seen star players have more resting time than before.

In the past years, stars players often overplayed because there was a correlation between fresher players, playoff time, and injuries. All this has been rectified with the use of analytics.